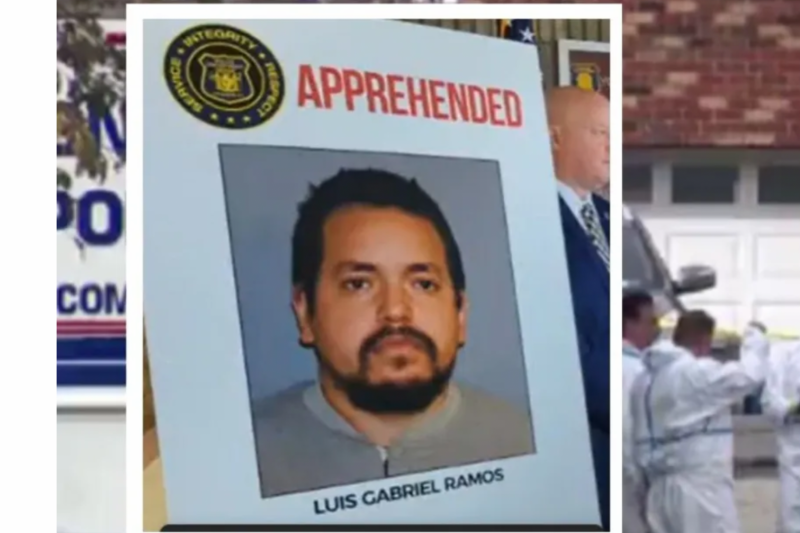 Luis Gabriel Ramos was arrested for FELONY ARSON on October 26th in Dutchess County NY.  NYS BAIL REFORM LAWS required that Ramos be set free without bail and he was given a date of December 21st to return to court.  Ramos has now been arrested for brutally stabbing to death a mother and daughter in their Yonkers NY home sometime between Oct. 29th and Nov.1st.  This is yet another case where BAIL REFORM has required that a felon remain free, allowing them to continue victimizing NYS residents.

Check out this article from lohud:
Stabbings in Yonkers: Suspect arrested in killings of mother, daughter on Shipman Avenue